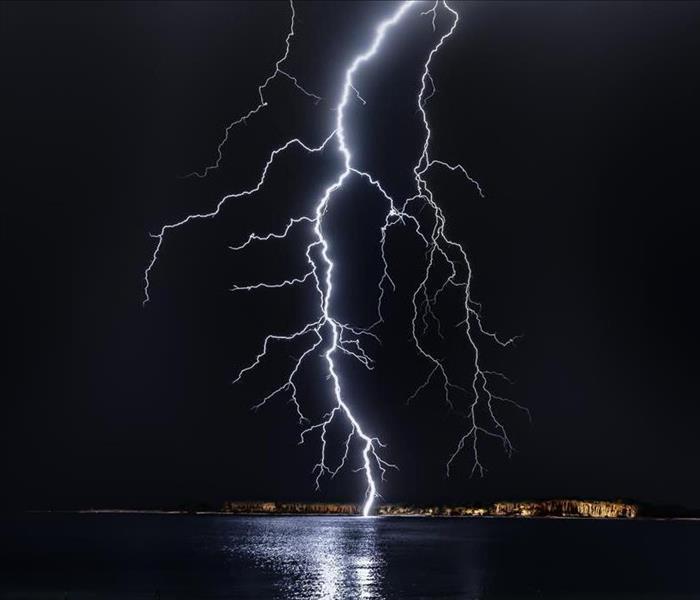 Mold and insurance are two subjects not for the faint of heart, but a dutiful business owner or property manager must deal with these matters from time to time. It's easy to get lost in the details, but in the end, it comes down to two very important concepts: the notorious fungus exclusion, and Limited Fungus Coverage. These two issues form the basis of most commercial property policies regarding fungus removal. The first one, the fungus exclusion, makes it difficult to collect on a mold claim, while the Limited Fungus Coverage provides a small ray of hope for being reimbursed for mold damage and mold cleanup on your property in Lemay, MO.

A staple of commercial insurance since the 1990s is the fungus exclusion. This exclusion is found in nearly all commercial property policies and it excludes payment for damages on a wide variety of mold-related damages. Essentially, most damages caused by mold, mildew, fungus, dry rot and bacteria, as well as fungus removal costs, will not be covered by a standard policy. Oddly enough, there are three exceptions to this:

Since water damage is a primary cause of a mold outbreak, this specific cause can be listed in an insurance policy. The second named cause is leaking of fire-fighting equipment, such as a faulty sprinkler system that results in damp conditions which results in mold growth. In these two instances, fungus removal and damages could be covered up to $15,000 per year. The services of a professional mold mitigation team will be covered for cleanup, restoration, and replacement of damaged materials. As always, property owners should be vigilant when purchasing commercial property insurance and make sure they have the best coverage possible.