Know the Difference — Mold Versus Mildew 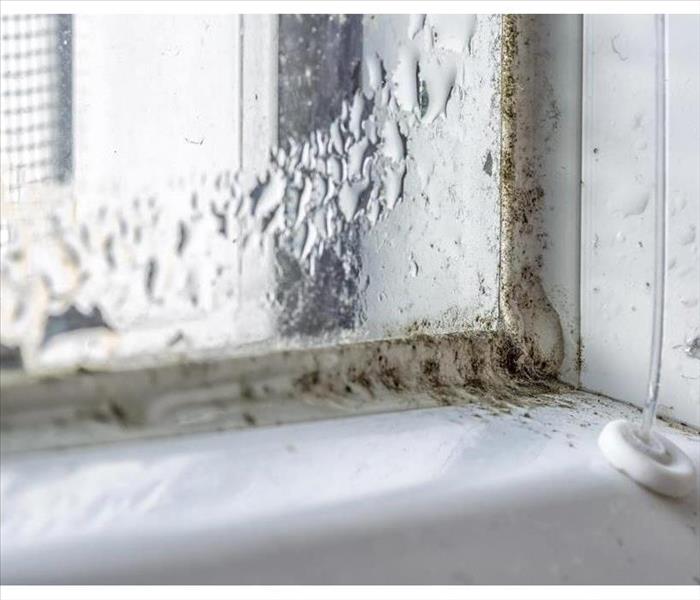 For some, mold and mildew are synonymous. However, this is not the case. Although both can affect your home, knowing the difference can help you better identify and prevent mold damage and mildew growth in Lemay, MO.

Mold is a type of fungus. It is normally invisible to the naked eye until it starts gathering as a colony. It reproduces via microscopic airborne spores, so it can exist anywhere and everywhere. It can be a variety of colors, but in the home, it usually appears black, blue or green. Mold grows as multicellular filaments known as hyphae, which give it a fuzzy appearance. It also emits a distinct musky odor. Mold growth can cause structural damage to your home. Some common types of mold include:

Mildew is also a type of fungus and closely resembles mold. However, it does not cause as much damage as other types of mold do. It is most commonly found on wet surfaces, so mildew growth is something to look out for in your bathroom or kitchen. It is usually gray or white and appears powdery rather than fuzzy. Mildew also has a musty odor.

What Should You Do About Mold and Mildew?

It is important to be able to tell the difference between mold and mildew because mold damage is a much bigger issue for your home. Mold can never be totally removed because of its nature as airborne microscopic spores, but growth can be stopped and appropriate spore levels reached through mold remediation processes undertaken by specialists. You should not attempt to remove mold on your own. However, if you have identified mildew in your kitchen or bathroom, this is something you can clean yourself with the proper products and guidance.

Mold damage is significantly more problematic than mildew growth, so being able to identify the difference between the two is an important skill for a homeowner. Knowledge is power when it comes to mold.