FAQs About What To Throw Away After a Fire 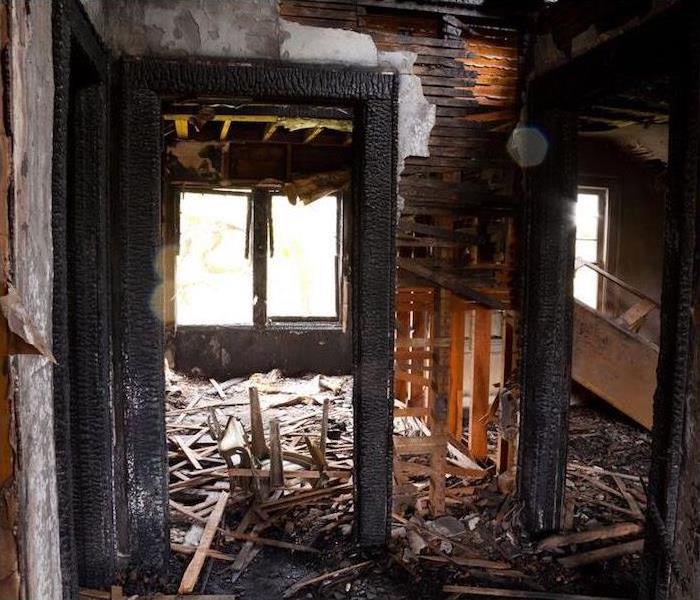 What Damage Commonly Occurs With Fires?

Before you discard any items in your home after a fire, it can be helpful to understand the ways in which a fire can damage belongings in your home. Common forms of destruction from a fire include the following:

How Do You Know What To Throw Away?

There are certain items that should not be kept and cannot be restored after a fire occurs. The quality of perishable food items often dramatically decreases after a fire, and it’s often best to throw out food that was in the home at the time of the fire. Medications can also become less effective after being exposed to high heat, making it a wise idea to discard medicines, even if they are in sealed bottles, after a fire.

Can Items Be Restored?

Although house fires can be devastating, there are some items that can often be restored. Though fires can cause certain items to deteriorate, belongings that have smoke or soot damage might be able to be restored by fire damage restoration experts. You may be able to salvage items that have not been badly burned and belongings that can withstand various cleanings and treatments, such as pieces of furniture or clothing.

Not knowing what items you should discard after a fire can complicate the restoration process. It can be useful for homeowners to know about the damage that fire can cause to items in your home, what you should throw away and what items can be restored.